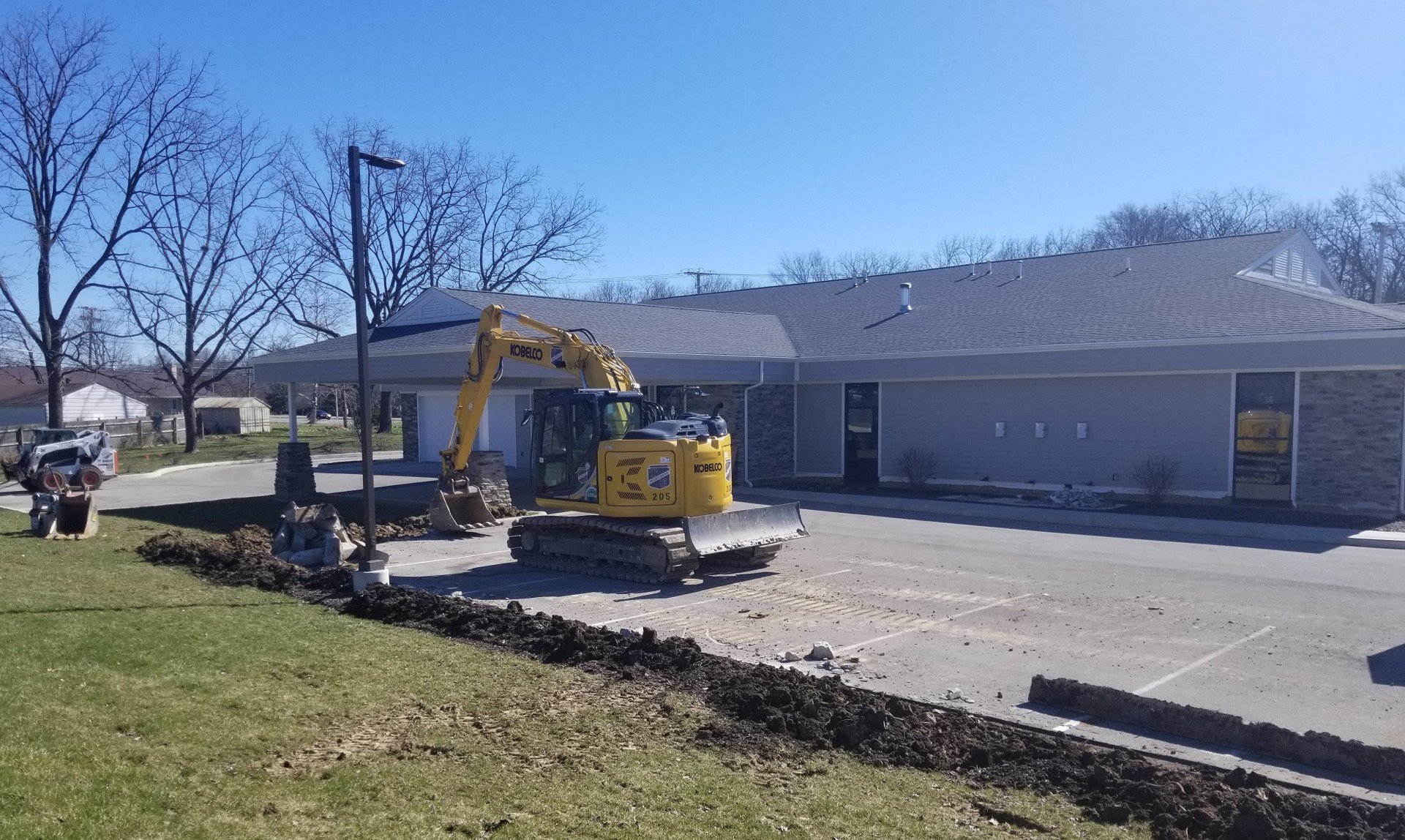 FairHaven Funeral Home was built in 2015 on N. Clinton Street, with a more contemporary design and décor to become a sanctuary for families that’s very different from other funeral homes or typical funeral homes of the past. According to FairHaven, they have been seeing considerably more people attending services in the last nine months, largely due to an atmosphere the new owners have created and their close ties to the community. As a result, they plan to expand their current building with a 6,557 square foot addition.

FairHaven Funeral Home has chosen Lengacher Bros. Construction as the general contractor for the project. The renovation, which has been estimated at over one-quarter million dollars, will include a chapel expansion, another arrangement room and additional office space.

“We are incredibly excited about the project, and to be working with Lengacher Bros.,” said Jarod Steffen, one of four partner-directors at FairHaven. “Their reputation in the community and professionalism is second to none. We’re looking forward to a smooth renovation with their timely communication and high quality of work. And we take great pride in working with a locally-owned contractor that cares for Fort Wayne.”

The facility expansion is planned to be completed late summer 2019.